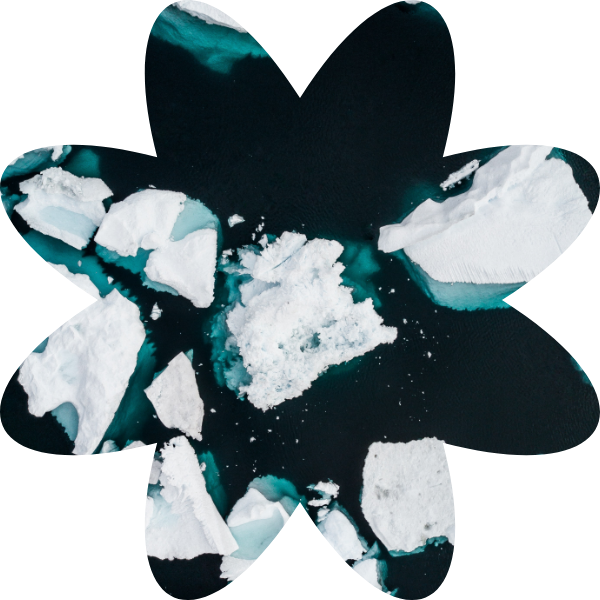 A research paper published in the journal One Earth in March 2021 concluded that emphasising urgency alone was not enough to increase public policy support for climate action. This analysis might explain why, despite being labelled as part of an urgent crisis, climate policies are still rarely at the forefront of major political campaigns.

“Consumers are not inclined to support high cost climate policies out of urgency that impacts them at personal level”, said Lucas Paul Fesenfeld, the lead researcher behind the study. Rather than urgency, his team found that contextualising the impact of policies and explaining what's at stake, often gained more support. For people to adopt behavioural changes, the why appears to be more important than the when.

‘Climate change’ is often viewed as something so complex and abstract with consequences so big and so far into the future that we might feel powerless to do anything about it in the present. This can result in politicians preferring short-term outcomes (that are quick to see and praise) rather than longer-term, future-driven goals. Some researchers even suggest that over-indexing on urgency might only increase the feelings of dread, which in turn can lead to less public support for climate policies.

Fesenfeld and his team wanted to confirm those biases using a ‘Likert Scale’ survey. Responses to prompts ranged from extreme disagreement (1) to strong willingness (7) on any issue. The researchers asked the public for opinions on the seriousness of climate change at present and in future; their willingness to reduce weekly meat consumption; their use of private vehicles; and what they felt about the consequences of climate change.

“Most people viewed climate change as something that didn’t directly affect their personal life", Fesenfeld said. Though this doesn't mean they were against climate policies, respondents favoured general mitigation measures such as the building of strong infrastructure and the reduction of overall greenhouse gases—rather than immediate behavioural changes.

Adrian Brugger, Environmental Psychologist at the University of Bern, who was not involved in the current study, also believes that most people from western countries regard climate change as something very far away in time and space. That’s why when it comes down to the personal level, like ‘willingness to reduce personal meat consumption over the week or the use of cars’, people were more reluctant. Emphasising the increased consequences of climate change over the far future (30 years) or immediate future (5 years) didn’t create that much of a difference.

“The findings resonate with my own view on this issue”, says Stefan Drews, professor of environmental psychology at the Autonomous University of Barcelona who was not involved in the study. “Messages about future consequences of climate change [like what may happen in 5 years or 30 years] are too abstract to make much of a difference in people's choices in everyday lives”, he says.

What actually created a difference in this study was a better form of communication. The researchers behind the survey inserted some experimental reading material that mimicked newspaper articles. These argued how greenhouse gases emitted from human activity causes global warming, resulting in devastating storms, extreme weather events, sea-level rise, droughts, wildfires and flooding. The articles then made it clear that if we fail to significantly reduce emissions in the coming decade, it will lead to climate disasters becoming a norm instead of rare events.

The second section, in addition to communicating the contribution of cars and livestock on greenhouse gas emissions, presented a hypothetical claim that politicians are discussing the possibility of reducing meat consumption and the use of fossil fuel-based cars to reduce global carbon footprint. They even backed it up quoting scientists: ‘In order to achieve climate goals in the medium to long term, measures should be taken in future to halve the consumption of meat and the use of cars that run on fossil fuels.’

This experimental reading section had surprisingly an immediate effect with more people willing to reduce their meat consumption and use of private cars in the latter part of the survey. What researchers found was—people are not the main hurdle for implementing pro-climate policies because ‘when you deliver the rationale for even the costly measures; people are there for the support’, Fesenfeld said.

Looking ahead, the researchers believe that future studies may have to focus on lab-based visual treatments such as virtual reality field trips. This could allow participants to better visualise and relate to the impacts of climate change on a personal level. In turn, this could lead to more support for immediate climate action. “It could be an interesting avenue”, Brugger notes. “Because this way, people will have emotional and experiential involvement—rather than analytical—about the climate consequences.”

Not even a thread goes to waste: from scraps to underwear Eco-Conscious Materials in Fashion
Previous post
Next post