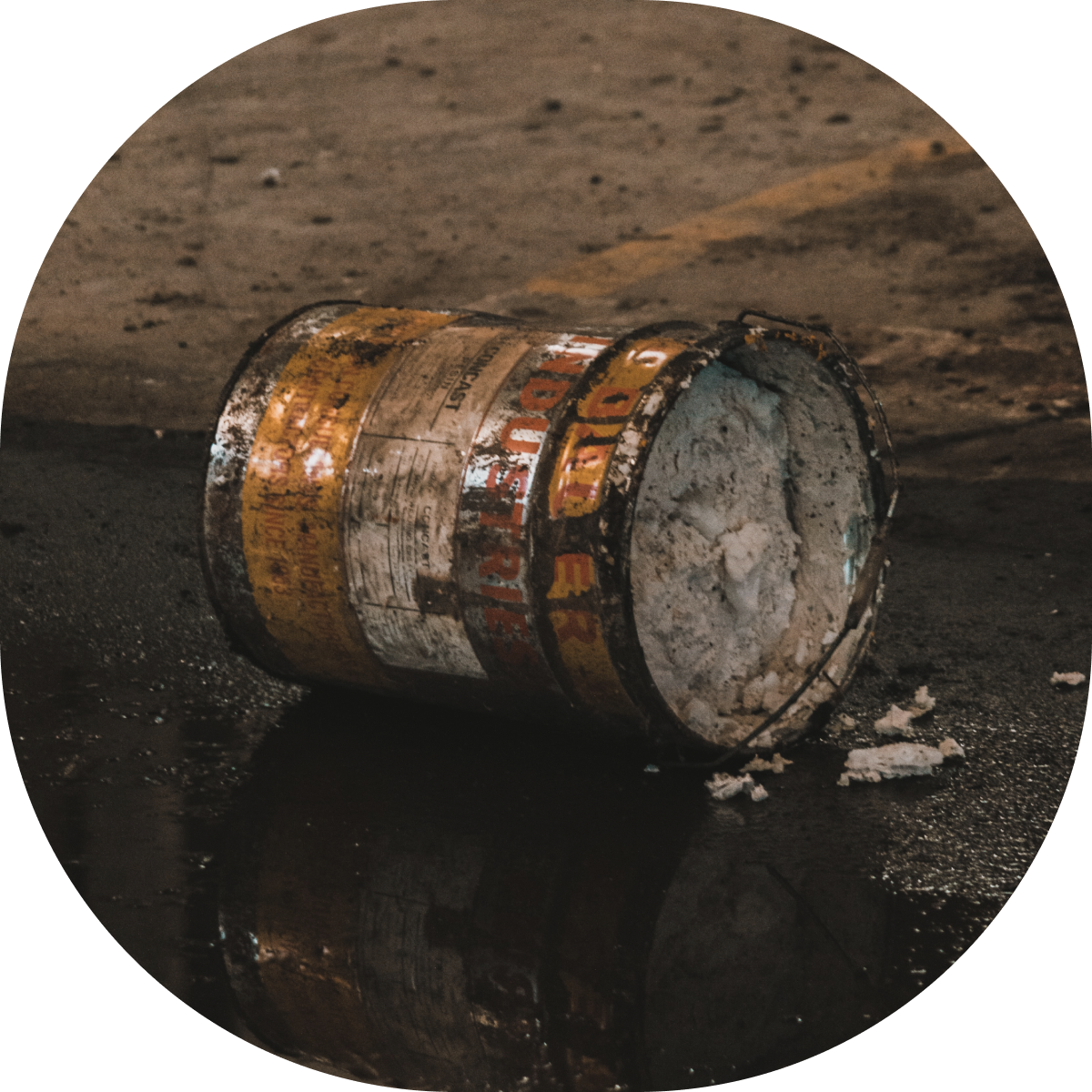 Though the majority of  COP26 declarations felt like the same old "blah, blah, blah", there is a sense that very few major players actually want the planet to overheat catastrophically.

There are exceptions of course, and the sizeable fossil fuel lobby—the industry had a larger delegation than any one country—showed just how far we still have to go before the world can agree on a path that is not only limiting destruction but pursuing more sustainable forms of prosperity.

But first, we need to stop dredging up and burning trapped carbon. It is hard to solve a problem while we are actively making it worst.

Thankfully, today marked the launch of "the world’s first diplomatic initiative focused on keeping fossil fuels in the ground." The Beyond Oil and Gas Alliance, or BOGA for short, "brings together countries and subnational jurisdictions that have committed to ending new licensing rounds for oil and gas exploration and production, or have taken steps towards that goal, and recognise that phasing out fossil fuel extraction is an urgent and crucial component of tackling the climate crisis."

Costa Rica, Denmark, France, Greenland, Ireland, Québec, Sweden and Wales are joining BOGA as full members. California and New Zealand will be associate members, while Italy will be a friend.

The absence of major fossil fuel powers was notable, but not unexpected (as BOGA can be seen as an anti-OPEC of sorts). Sara Shaw, Climate Justice & Energy Program Coordinator, Friends of the Earth International, said "we are (...) concerned that big oil and gas producing nations seem reluctant even to sign up to BOGA’s not very challenging commitment."

Nonetheless, this glimmer of climate leadership—albeit from relatively unsurprising quarters—offers a good blueprint and standard for other aspiring green beacons (it would have been a good look for the COP26 hosts, the UK, for example). As Catherine Abreu, Executive Director of Destination Zero put it, the countries signing up to BOGA are "authoring a new definition of climate leadership, one that no longer allows countries to hide behind flashy pledges while continuing to pump out coal, oil and gas.”

Article by Jack Apollo George (@jackapollo1), the editor of Footprint.

Photo by Zac Fergusson on Unsplash