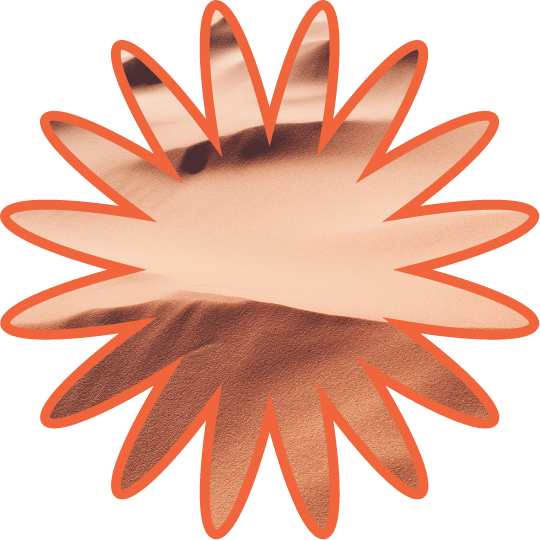 China's struggle to hold back the desert

Every year the world’s deserts collectively expand by an area approximately equal to the size of Ireland. In Chile, the Atacama Desert is creeping towards the capital Santiago. On the Arabian peninsula, desertification threatens some 70 to 90 percent of land. While in Africa, the Sahara continues its march south, having grown by as much as 10 per cent in the last century.

Desertification is a global problem. But is one that is easy to dismiss when you are sheltering from the rain somewhere in Europe or battling against a fierce New York winter. As opposed to drought, which can happen anywhere and is short-lived, desertification occurs when land in dry areas degrades irreversibly, creating permanent change (on a human timescale, at least).

It has a number of man-made causes, including deforestation, the overgrazing of livestock and inappropriate irrigation, as well as climatic fluctuations. And, according to one estimate, could displace some 50 million people by 2030. Suddenly desertification doesn’t seem so easy to ignore.

In one corner of the world, it is truly inescapable. Straddling the border between China and Mongolia, the Gobi Desert is the world’s fastest growing desert, expanding by around 3,600 square kilometres every year. As China’s resource consumption has increased to serve its emerging middle class, so too has the desert landscape.

Today, disposable chopsticks uses up 1.3 million cubic meters of timber a year, according to China's environment ministry. Illegal logging destroys even more. This deforestation removes the roots that previously held the soil together and took water from the atmosphere, leading to soil erosion and a drier climate. A rising demand for food and other resources has also increased demands on the land, causing more farmers to switch to livestock rearing, which can lead to overgrazing and other associated problems. China’s economic rise has come at an ecological cost.

“Land degradation and desertification have several negative effects on land fertility, and on local populations, as well as wider implications for food security, climate, and biodiversity,” Tim Christophersen, an ecosystems expert for the UN Environment Programme (UNEP), told the Sustainability Action Network. “One of the most negative impacts of desertification can be the loss of fertile topsoil, and the loss of land productivity, which forces small-holder farmers and other residents to migrate out of affected areas.”

However, China is fighting back against the encroaching desert – in fact, it has been for decades. The Three-North Shelter Forest Programme was started in 1978, as part of an ambitious proposal to plant 4,500 kilometres of wind breaking forest strips to halt the advance of the Gobi Desert. The results so far have been mixed.

The Chinese government claims that the programme has led to the planting of 66 billion trees across 13 provinces and, although the exact level of forestry cover is difficult to measure, it appears that desertification is slowing. Certainly, on a smaller scale, China can point to a number of success stories.

Saihanba National Forest Park was once a barren plateau in China’s north, before the national government decided to turn the area into a verdant oasis by planting thousands of hectares of trees. Today, the forest represents one of the largest manmade plantations in the world, and continues to be a major contributor to the Three-North programme.

Opponents of the Three-North initiative, however, point to the fact that while many of the planted trees are good for boosting statistics, they are not particularly helpful for long-term reforestation. As of 2008, a fifth of the planted trees had died. Others have also criticised the decision to plant a limited range of tree species, usually those that are most profitable. Monoculture afforestation leaves forests vulnerable to disease and a focus on high-value timber may not restore the ecological variety that once existed in a particular region.

“Here at UNEP, and in all our preparation for the UN Decade on Ecosystem Restoration (2021-2030), we avoid speaking of ‘tree planting’ as this is an inaccurate term for what is really needed,” Christophersen said. “Planting trees is usually easy to do, but often not effective in the long-term, because the survival rates of trees depend on many factors, such as choosing the right species. Mostly, it depends on keeping factors that cause land degradation in check, such as overgrazing. A more accurate term for successful land restoration with trees would be ‘tree growing’.”

Nevertheless, China’s programme has been imitated elsewhere. Africa is planting its own Great Green Wall across the width of the continent to hold back the growth of the Sahara. There, an 8,000 kilometre wall of trees is 15 per cent of its way towards completion and has already restored 18 million hectares of land and created over 350,000 jobs.

Other desertification solutions, aside from just reforestation, include better land and water management, alternative farming approaches like dryland aquaculture and creating sustainable job opportunities that encourage local people to take better care of the land. In China itself, the Qianyanzhou region in Jiangxi Province underwent large-scale reforestation that mixed agroforestry with sustainable land use and cash crops. As well as increasing Qianyanzhou’s forest coverage from 0.43 per cent to nearly 70 per cent, economic benefits have also followed.

“Large-scale reforestation efforts have been successful in the past, but some have also failed,” Christophersen added. “China has several decades of large-scale reforestation and ecosystem restoration experience, and improved its approaches over time, including choosing more indigenous species, and having higher diversity in newly planted forests.”

Christophersen is right to mention that China’s efforts to tackle desertification have improved with time. In the 1970s, when the Three-North Shelter Forest Programme began, the global scale of the problem was little understood. A lot more is now known about the social and economic issues that must be resolved in order to hold back the planet’s expanding deserts.

Certainly, China could look more closely at ways to incentivise local people to take a long-term view of land preservation. With Africa’s own Great Green Wall, some of the most successful initiatives have been those that have created employment opportunities connected to the land.

China has already had to resettle hundreds of thousands of citizens as the Gobi desert expands, and now sand dunes are reportedly appearing just 44 miles from Beijing, a city home to more than 20 million. If China cannot get a hold on its expanding desert, it will not only be an environmental disaster. It will be a human one too.

The UN: Lessons from China on large-scale landscape restoration; The World Atlas of Desertification

Nature: What Has Caused Desertification in China?

Photo by Heather Shevlin on Unsplash

This story is part of Covering Climate Now, a global journalism collaboration strengthening coverage of the climate story.