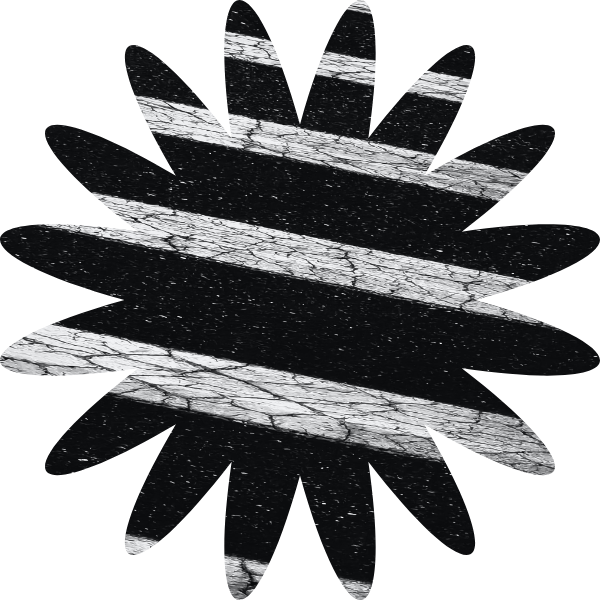 “The statistic I like to throw out is that the world will build a new New York city every month for the next 40 years,” says Wil Srubar, a materials scientist and architectural engineer at the University of Colorado, Boulder. “So we’re creating in concrete the floor area of New York on the world’s surface every single month. That’s mind-boggling, isn’t it?”

The world is rapidly urbanising. In 1950, only 30% of the world’s population lived in cities, a proportion that grew to 55 per cent by 2018. The United Nations has projected that 68% of the world population will live in urban areas by 2050, a shift driven by the breakneck urbanisation of China, and the African continent.

On one hand, an urbanising world is good news for our heating planet, with average carbon emissions per head around 30% lower in cities, factoring in transport and residential energy consumption. But mass migration—and all the homes and transport infrastructure required to serve these new urbanites—exacts a heavy toll when it comes to the carbon emitted by construction. Cement, a constituent element in concrete, is responsible for 8% of the world's carbon dioxide (CO2) emissions, according to a report by global think tank Chatham House, more than aviation fuel (at 2.5%) and is not far behind the global agriculture business (at 12%).

“Concrete,” notes Srubar, “is the second most-consumed substance on our planet after water.”

And that’s before you factor in the carbon emissions that come from the upkeep and repair of our concrete, glass and steel-built world. In 2009, EU governments invested €4.5 billion into the development and maintenance of EU road networks. The corrosion of industrial and transport infrastructure is estimated to cost the global economy US $2.5 trillion a year.

Srubar and colleagues, including biochemist Jeff Cameron, structural engineer Mija Hubler and microbiologist Sherri Cook, are amongst the interdisciplinary innovators turning to their attention to nature for the answers to infrastructure decarbonisation.

The field is dubbed ‘animate infrastructure’ and could radically alter our built environment by creating building materials capable of growing and healing themselves.

“Concrete,” notes Srubar, “is the second most-consumed substance on our planet after water.”

“We were inspired by natural structures called stromatolites,” Srubar says of the ‘living bricks’ the team have invented. The bricks rely on the ability of a cyanobacterium from the genus Synechococcus to produce calcium carbonate—the hard compound found in both cement and sea shells‚from sunlight and carbon dioxide.

“Photosynthetic cyanobacteria are found in marine environments,” Srubar continues. “They deposit minerals in such a way that it forms this really strong, tough structure that resembles the properties of concrete. So nature did the work for us and we just brought that process into the lab.”

The team grew the cyanobacteria in a bath of artificial seawater and other nutrients, heating it to 30 degrees Celsius and then combining this liquid with gelatin and sand.

The living substance the team created, Sruber says, can transform from this viscous sand mixture into a solid brick and then help build more copies of itself, creating a material that requires relatively few raw resources and, importantly, absorbs greenhouse gases instead of releasing them.

“The world is very much in need of means to fix and sequester carbon dioxide,” Sruber says. “This process, in which we use CO2 to form a new useful substance, is of added value over the work of startups who are trying to capture and then geologically sequester environmental CO2 underground.”

Five thousand miles away, on a humble stretch of motorway in the Netherlands, another experiment in animate infrastructure is underway. In 2010 the Dutch government donated a 400-metre strip of the A58 in Zeeland to the Faculty of Civil Engineering and Geosciences at the University of Delft, to test the radical idea of creating a road surface capable of healing itself.

“It was very successful, I will admit,” says Eric Schlangen, who is the project’s lead and Professor in the chair of Experimental Micromechanics at Delft.

The porous mixture of bitumen and aggregate stones typically used on road surfaces is good to drive on, but costly and laborious to maintain. Over several years, UV light exposure and tyre pressure cause the binding bitumen to shrink, loosening the aggregate and leading to everything from potholes to damaged windscreens and road accidents.

Schlangen realised that by incorporating tiny fibres of steel wool into a novel asphalt and applying occasional convection heat from a modified vehicle, he could initiate a form of self-repair.

“When we heat up the steel wool it melts the bitumen, which then flows into micro cracks and re-fixes the stones to the asphalt surface,” Schlangen explains, demonstrating the performance of a section of the road in the lab, armed with a mallet and microwave.

Rather than biological processes, the experimental strip of the A58 uses qualities inherent in materials themselves to activate self-repair. It is similar to design breakthroughs such as a coating for concrete that contains microcapsules that seal cracks when activated by sunlight, developed by researchers in South Korea; and a self-healing coating that can patch up imperfections on metal in seconds from Northwestern University—an advance on the ‘self-healing’ polymers that are already used by Nissan to heal scratches on cars.

Ten years on, studies on the samples from the A58 suggest that the life of an asphalt road can be doubled to 15 years if convection heat is applied every four years. Delft’s adopted road, Schlangen is happy to report, remains pothole-free.

Changing our understanding of the built environment

Mark Miodownik, professor of materials and society at University College London in the UK and author of a 2020 Royal Society report into the potential of animate materials says the arrival of such novel materials, both living and employing the dynamic properties inherent in materials, or catalysed when they interact, promises to radically reduce carbon emissions as it revolutionises the way we understand the built environment.

“Nature makes materials, but these materials look after themselves, they harvest energy from the sun and can heal themselves,” he says. “That is where the materials of the future will be.”

Sruber is excited by the fact Governments are now looking to this emergent field for future procurement:

“Countries are pledging to reduce their carbon emissions internally, which they need to do in their own supply chains,” he says, adding that the US Government is an investor in Prometheus, the start-up that has emerged from the University of Colorado Boulder’s research.

Other companies entering the growing materials sector include Biomason, which uses bacillus bacteria to grow sustainable structural cement materials for the construction industry; and Ecovative, a New York-based company that uses mycelium fungus to grow a range of materials, from biodegradable packaging to a substance to replace the wood chips used in MDF and leather-like textiles.

One downside to the coming revolution in animate materials, Miodownik points out, is that it disrupts established ‘build and repair’ economies. “Potholes drive economic growth,” Miodownik explains, “as companies have contracts to build roads and also repair the potholes in these roads.”

Therefore, the revolution will require radical new business models, but, Miodownik predicts, it will be worth the economic bumps in the road.

“Imagine buildings, roads, bridges, walls and perhaps entire cities that have qualities like these, composed of building blocks that can mimic some of the characteristics of cells and that operate autonomously together to promote growth, adaptation and healing,” Miodownik says.

Photo by wu yi on Unsplash