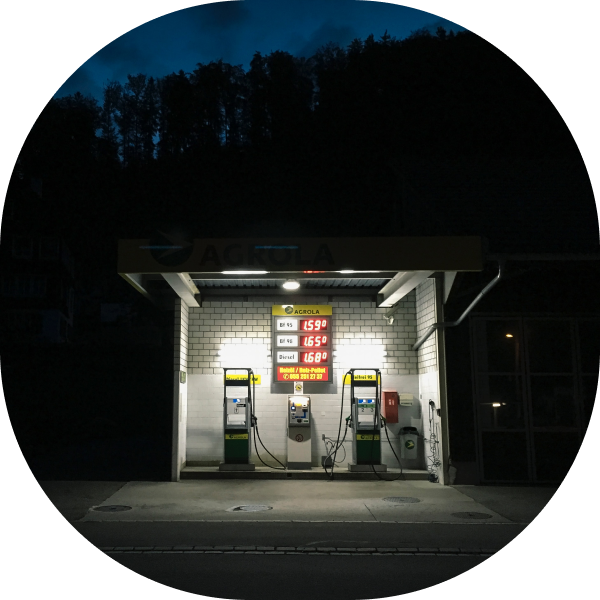 It is no longer true that fossil fuel-based energy is just cheap. Every year, governments across the world pour in more than half a trillion dollars to artificially lower the price of fossil fuels. Renewables only receive a third as many subsidies.

In 2020, out of the total energy subsidy of USD 634 billion, 70% went to fossil fuels and only 20% to renewables. This was the same year when some of the biggest greenhouse gas (GHG) emitting countries (the US, China, among others) pledged for a net-zero GHG emission future. For a transition into a net zero-emission future, it is imperative that funds used in fossil fuel subsidies should be diverted to the renewable sector.

In this context, the 26th session of the Conference of Parties (COP 26) to the United Nations Framework Convention on Climate Change (UNFCCC), which took place in Glasgow last year, successfully brought the issue of fossil fuel subsidies to the table. However, it left it to COP 27, scheduled to take place in Egypt in 2022, to fix several lingering loopholes.

COP 26 was the first time the issue of fossil fuel subsidies was discussed and negotiated by the 197-member countries of the UNFCCC. The world leaders agreed to phase out “inefficient” fossil fuel subsidies but left it for each country to devise their own criteria of "inefficiency". The assessment of what counts as “inefficiency”, allows developing countries (for instance China and India) to assert that their policy framework on fossil fuel subsidy is not "inefficient" as it helps keep millions out of energy poverty. Precisely for this reason, India continues to sustain coal-based subsidies by providing tax incentives and rebates to Coal India Limited, a state-owned coal mining corporation. For the same reason, India, in the eleventh hour of the final negotiation at COP 26, lobbied against the “phasing-out” of coal power.

Developed economies (such as the US, Canada and the EU), on the other hand, must remain wary of the influence wielded by fossil fuel companies. For instance, in 2019, the UK conservatives received more than £1.3 million from oil and gas corporations; in Australia, the fossil fuel companies have doubled their donations to political parties in the last four years. In the U.S., oil and gas companies spent more than USD 84 million during congressional campaigns in 2018, mostly rewarding legislators who opposed environment protection bills. This corporate-political nexus runs so deep that right after COP 26, Saudi Aramco, one of the largest GHG-emitting fossil fuel companies (and recipient of the biggest subsidies), warned world leaders that “social unrest” would ensue if subsidies were rolled back.

COP 27: an Opportunity Away from Fossil Fuel Subsidies

It is not that the international efforts have been completely futile in reducing fossil fuel subsidies. Since 2012, fossil fuel subsidies have declined by almost 15% but such a decrease does not align with the much-vaunted goal of keeping the global average temperature below 2°C above pre-industrial levels (let alone the utopian target of 1.5°C). To foster the transition of funds from the fossil fuel industry to renewables, countries must act both globally and locally.

At the global level, trade and the environment must be integrated. On December 14, 2021, the World Trade Organisation issued a ministerial statement – on behalf of a few countries (including Europe, the UK and New Zealand, but excluding the biggest emitters the U.S., China and India) – that sought to restructure international trade norms to radically reduce fossil fuel subsidies. COP 27 must maintain this momentum.

Locally, countries must create green jobs, especially for low-income workers. A portion of fossil fuel subsidies must be reserved to offset the social costs of job losses as economies accelerate the transition towards green energy. Developed countries, on their part, must also commit to providing financial assistance to developing countries.

Although phasing out fossil fuel subsidies alone would not fix the climate crisis, it would remove one of the biggest obstacles to a clean energy transition.

Shashi Kant Yadav is an environmental law researcher with Surrey Centre for International and Environmental Law, University of Surrey

Photo by Jan Huber on Unsplash