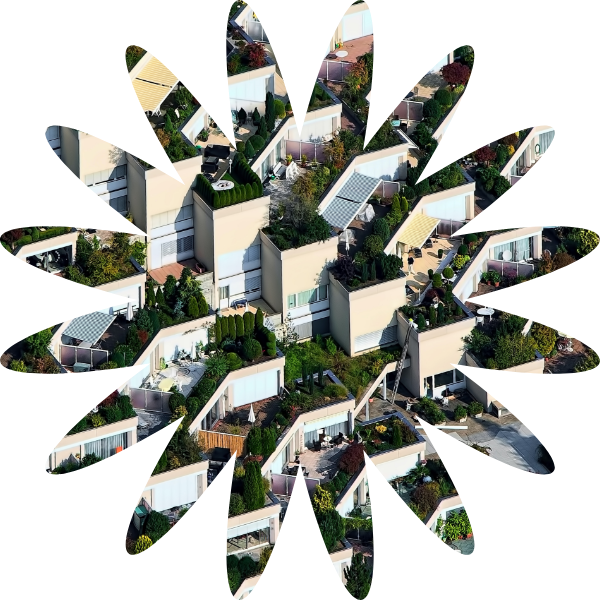 How Detroit, London and Singapore are changing the urban agricultural landscape | By Peter Carriveau

Global supply chains can be fragile and easily disrupted. They are also far from the most sustainable options around. That is why smart cities try to find ways to provide goods locally. One of the most beneficial examples of this is urban farming. It can vary from large farms on acres of land in Detroit, to growing upward in the green skyscrapers of Singapore. Here is a look at how some of these cities are changing the urban agriculture landscape.

Once the epicenter of a booming automotive industry, Detroit has lost over half of its population since the 1950s. Today, there is an abundance of abandoned properties. These can become a blight on a city, but there are several groups seeking to turn these parcels into productive growing regions. Michigan Urban Farming Initiative (MUFI) is one of these groups and has provided a model on how to turn abandoned spaces into productive land.

They transformed 3 acres of desolate land into a large scale, fully productive urban farm that supplies free produce to folks within a 2-mile radius. This is perfect for Detroit as large, post-industrial cities tend to lack easy access to fresh produce. The MUFI have done a lot of good on this hyper-local level. Most of the 50,000 lbs of food produced since 2011 has been distributed locally to 200 homes as well as five markets slightly further afield (within five miles). The rest is shipped to restaurants in the region as well as local food pantries.

Growing Underground is a London based company that seeks to use underground spaces for cultivation. During the Blitz in World War Two, many bomb shelters were constructed in London to shield citizens against bombing raids. After the war, these spaces fell into disuse and that is when Richard Ballard and Steven Dring, decided to transform them into growing spaces in the heart of the city. According to Nick Ansel, a Growing Underground employee:

“When Richard and Steve first concocted the idea of farming underground they faced several hurdles in getting started. While Richard was well aware of the existence of various underground sites that could have been used, securing one of these underground spaces proved harder than was anticipated.”

They persisted, working their way through many different government agencies before they ended up securing space. Growing Underground started small, only growing incrementally. They also took time to learn before starting the business.

“For the first two years Richard & Steve concentrated solely on R&D. It was only after the success of the trials that they raised money to build a farm,” said Ansel.

Proper planning is a must when setting up an urban grow space. Space and resources are usually more limited, but Growing Underground illustrates one innovative way to do so. In doing so, their hydroponic growing method uses 70% less water than traditional growing and the company is moving towards carbon-neutral certification.

If ever there was an example of need meeting innovation, it's in the urban farm planning of Singapore. With a population density of 19,000 people per acre, it is imperative that space is properly and effectively used.

“Singapore imports more than 90% of our food from about 170 countries and regions,” said Thinesh Paramasilvam of the Singapore Food Agency or SFA.

The SFA is tasked with promoting gardening within the city. They have a goal of providing 30% of the nation state’s nutritional needs through locally grown produce by 2030 in a program called ‘30x30’. The SFA is backing up its push for local growth by putting $30 million towards the effort to encourage farming. There are clear signs that SFA’s efforts have been working.

“In Singapore, the number of urban farms have almost tripled since 2016, from 12 to 34,” said Thinesh, “With about 1% of land set aside for agri-food production, we have to make productive use of land by harnessing technological innovations to “grow more with less” in a sustainable way.”

One of the many great innovations in the city is that of the motorized roof-deck vertical garden. The device rotates growing pods like a slow-moving ferris wheel, which allows the proper amount of sun to hit each of the plants at the right time. Some come in at a whopping 9 meters tall, providing ample grow space in a compact design. The rise of the green skyscraper allows growing areas on often unused rooftop spaces. Coupled with growing spaces sprinkled throughout the building, it creates another source of fresh, local produce.

How to Garden In Your Urban Space

As an individual, there are many ways that you can also bring the garden home to you. If you have a balcony or area with appropriate sunlight, consider growing crops in potted plants. Peppers, tomatoes, green beans, and herbs are all great ways to start gardening in your home. If you are looking to maximize your indoor growing space, consider pallet planters or a small raised-bed garden.

In an urban environment, you can always try starting a community garden. These venerable producers of fresh fruit and veggies are a great way to bring folks together while also generating nutritional food. A study published in 2020 in the International Journal of Environmental Research and Public Health showed there were many benefits to community gardening. These were mainly related to mental health and included stress relief, increased self-esteem, and a more optimistic outlook. There is a bevy of grants and loans available for urban growers and innovators. Here are a couple of places that you can start:

The big push for growing in Singapore has intensified with the COVID pandemic, so much so that the Singapore Food Agency has allocated a large number of additional resources to promote local growers.

In the UK, folks can check in with the Social Farms and Gardens program that helps encourage urban and community farms.