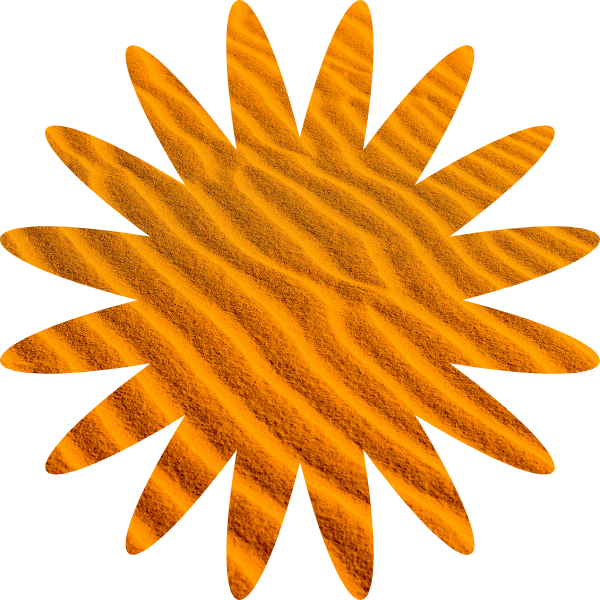 On the banks of the Tien River in Vietnam, a main branch of the Mekong Delta, villages teeter close to the edge.

The river’s iconic stilt houses—which rest on tall bamboo poles—are traditionally built to withstand annual monsoons. However, these rickety constructions offer no defence against bank erosion, which has submerged thousands of homes into the Mekong Delta in recent years. Combined with the climate change-induced rise in sea level, the land is sinking fast, leaving families in constant fear that at any moment, their homes could collapse.

Some residents by the Tien River were told by the government to move inland, but how can they simply leave behind their homes, traditions and source of livelihoods?

For some 20 million Vietnamese people nestled in the Mekong Delta, living and working on the water is a way of life. The river not only feeds locals, but it contributes half of all the country’s food and much of the rice that feeds the rest of southeast Asia.

Researchers say this is a two-pronged problem caused by the building of dams upriver in China and Laos, and the mining of sand from the riverbed.

Dams block sediment from being carried downstream, which used to be nature’s way of replenishing the sand removed by mining boats. Unsustainable sand mining removes sediment faster than it can be replaced and deepens the channel. This lowers the water level, speeds up flow and erodes banks—making the region more vulnerable to serious floods.

As the core ingredient in concrete and tarmac, sand has rapidly become the prized commodity at the centre of the world’s largest extractive industry. Each year up to 50 billion tonnes of sand and gravel—known collectively as “aggregate”—are mined from rivers, oceans and hillsides around the world. Vietnam’s urban building boom is fuelling demand for the substance, but constant mining of the Mekong’s riverbed comes at a great cost to those who live alongside it.

During extraction, sediment is dredged from the river onto flat bottomed barges where it is hosed down and shipped down river. Experts say that this extraction is causing the Mekong’s riverbed to sink at a pace of almost one inch per year, taking with it farm fields, fish ponds, shops, and homes. In recent years, thousands of acres of rice farms have been lost. It also harms biodiversity by damaging habitats that fish and other species depend on.

In 2017, in the An Giang Province of Vietnam, ten illegal sand mines were discovered. The three largest pits measured 25,000 square metres and were ten metres deep. Although miners had no license to extract there, residents claimed these mines had actually been operating for three years, selling dozens of truckloads of sand every day to construction sites in the Tri Tôn District, an inland part of the Mekong Delta region.

That same year, a half-mile stretch of riverfront along the Van Nao River collapsed, plunging 16 houses and part of the road into the river. Although no one was harmed, the loss of businesses and shelter devastated people’s livelihoods.

In December 2020, a research group of University of Southampton geographers, led by Dr Julian Leyland, was launched to connect the dots that link unsustainable sand mining and hydropower dams to the troubles facing Mekong delta residents. Their studies found that while climate change is playing a huge part in exacerbating flood risks, sand mining is the key culprit.

“We are increasingly concerned about the threat that sand mining poses to the way of life,” says Professor Steve Darby, a river scientist in the team.

“This means that it is vitally important to better regulate sand mining, to help prevent these impacts,” adds Darby. Six of the delta’s 12 provinces now require “urgent measures”, Vietnamese state media reported in September 2019, and have declared emergencies or cordoned off land near the river’s edge because of erosion.

Helping to champion residents’ voices, Mekong Environment Forum is building networks of ‘local citizen scientists’ and journalists, as well as running workshops and study tours to share their findings.

Grassroots campaigns like Narrow the Gap are helping fund community projects in the area directly, pooling resources from companies and individuals to improve access to clean water in the Mekong Delta and encourage sustainable farming practices.

This article was previously published by Ours to Save. It appears in Footprint Magazine as part of a content partnership with Ours to Save.