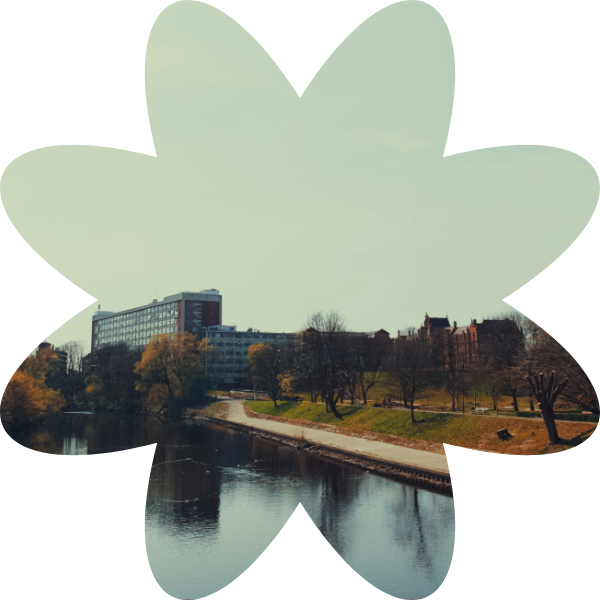 In the UK, local authorities are the unsung heroes in the fight for environmental action | By Polly Billington

To many, local government is about as interesting as a plate of overcooked cabbage—not particularly beneficial, rather bland and mainly the reserve of pensioners without better culinary options. But anyone interested in combating climate change should write local authorities off at their peril, because it’s councils who are getting on with the green recovery—not Westminster.

What with the proposed opening of a new deep coal mine in Whitehaven, cuts to subsidies for renewable energy projects and the refusal to ban fracking on UK soil once and for all, there is real concern that talk of green revolution is just that—talk. Across the UK, however, city, county and district councils from across the political spectrum have pledged to be Net Zero by 2045, well ahead of the national target of 2050 and some of them are aiming to be carbon neutral well before that (Leeds City Council, for example, aims to be Net Zero by 2030—just nine years away). They’re transforming homes, changing the way people get around, and generating renewable energy locally to make their areas greener, cleaner and safer for all. Most importantly they are making sure local people are involved in deciding how they go about it all, through citizens assemblies or juries.

From Newcastle to Newquay, there’s something happening on a local level. Of course, it’s not just the fact that going carbon neutral is going to protect the environment and animal life; increasingly, the greenest option is also the cheapest one. A driving force for local change is the prospect of being able to cut council costs and reduce bills and fuel poverty for residents. Climate change disproportionately impacts lower income communities (poorly insulated homes get hotter in summer, they’re less likely to be insured against flooding etc). These local measures are looking to make the future fairer for all.

With that in mind, here are six brilliant projects being spearheaded around the country by UK100 local authority members:

Many of us are stuck between a rock and a hard place: regular diesel/petrol cars are polluting while electric cars are often expensive and difficult to charge. In Salford, however, a council-backed car club is offering residents the opportunity to hire electric motors by the hour or day—meaning that more people have better access to greener transport.

Environmentalism is often seen as an overwhelmingly white, middle-class interest —despite the fact that social justice is going to play a crucial role in any successful green recovery. Parts of Cornwall have the highest level of deprivation in the UK and so, the Council has come up with a ‘decision wheel’ to help them make socially conscious climate actions. As a result, no policy can be passed unless it’s been proven to help—or at least, not hinder—less affluent areas and communities.

Leeds City Council has been leading the charge for community engagement with a range of projects including the Big Leeds Climate Conversation, which saw a citizen’s jury go through 8,000 public suggestions for combating climate change and deciding on a top seven—which have subsequently been included in the new Net Zero Roadmap for Leeds (published in January).

Full disclosure: I’m a councillor in Hackney so it’s no wonder that I think we’re doing a brilliant job! We have pledged £25 million towards tackling climate change in the borough and publicly committed to doing all that we can within the scope of our powers. As well as launching a publicly-owned energy company to generate power from the roofs of homes and buildings, we’ve also launched a £1m Green Homes programme, offering insulation measures to all privately owned or rented homes in the borough.

COP26 is being hosted in Glasgow—so you’d expect the city to have some pretty ambitious climate actions in the pipeline. It joins 453 other cities who make up the global Race to Zero initiative and is in the process of redesigning its distinctive Victorian streets and public spaces to be more energy-efficient and promote new, sustainable modes of transport. The City Council is busy repurposing derelict land to make room for housing, food growing and green space, while COP is set to put social justice centre stage.

By the end of this year, Oxford City Centre will be a Zero Emission Zone (ZEZ). The city is set to be one of the first in the UK to have a completely electric fleet of buses—and the capacity to charge them—thanks to a new ‘superhub’. The City Council has commissioned the construction of a massive battery that can store energy while the sun is shining and the wind is blowing to then feed that energy into the grid at peak times.

At the last count, over 10% of UK households lived in fuel poverty—many of whom are young families and older people. In Swansea, the council has teamed up with the Welsh School of Architecture at Cardiff University to retrofit a number of homes with solar panels, heat pumps and insulated walls—a project that saw residents pay just £3 in energy bills in the spring after the work had been completed.

Incredible work is happening all around us. If you want to know what your local council is doing to fight climate change, ask them. Here’s to a cheaper, safer and more democratic future for all.

Photo by Jack Park on Unsplash