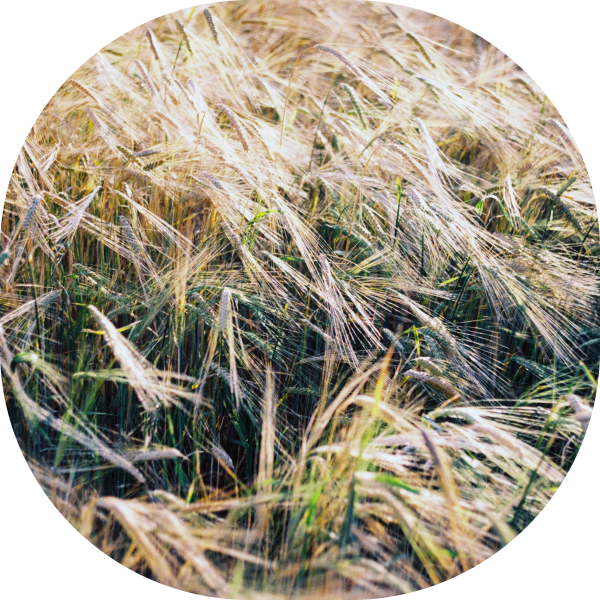 The future is regenerative

Behind the idyllic image of the picturesque British country farm lies a difficult truth. Current industrial methods of farming are producing vast amounts of pollution, with the UK’s agriculture sector contributing 11% of our greenhouse gas emissions. If we’re to succeed in combatting the climate crisis, the future of farming must involve radical change.

The UK Government recently outlined their ‘path to sustainable farming’, a 7-year plan beginning in 2021 that will provide increased financial support for sustainable land management and nature recovery practices. The ‘Sustainable Farming Incentive’ will allow farmers to earn complementary income for actions that benefit the environment.

The case for regeneration

Extensive research suggests that the most powerful way to do this is via ‘Regenerative Agriculture’. At its core, this is about leaving the land in a better condition than when you found it. There are countless benefits, including increased biodiversity, carbon sequestration and increased nutritional value of the food that’s produced.

John Cherry, a Hertfordshire-based farmer, made the switch to regenerative agriculture in 2010 after some 25 years using conventional practices. The decision to adopt new methods was not so much a choice but a necessity, due to the dire degradation of the soil on his farm. He’s not looked back since. Learning about regenerative agriculture was revolutionary and “led to a complete rethink of how we [sic] approach everything on the farm.”

Cherry told Footprint: “The most important principle of regenerative farming is minimal disturbance to the soil.” The act of ploughing that is conventionally practised effectively destroys the soil’s structure and drastically reduces its natural ability to store both water and carbon. Ploughing the soil allows oxygen into the deeper levels, oxidising any carbon and releasing carbon dioxide. Through ‘no-till’ methods, Cherry has observed an increase of approximately 6 inches of nutrient-rich topsoil, in which healthy root structures can develop and carbon can be stored.

“We’ve been growing crops on our farm in Kingston for the last 7 years to measure changes in soil properties, crop yield and biodiversity.” This year, for the first time, minimum tilling produced the greatest yield.

Furthermore, “the new [regenerative] methods are more resilient to the effects of climate change than current methods,” said Prof. Sparkes. This is because they “build up a whole ecosystem” rather than solely using the soil as a means for food production. According to Sparkes, the healthy, structured soil is also “less prone to wind erosion.”

Improved water retention within the soil would also be an extremely useful ally against flooding, as the largest water-only supplier in the UK, Affinity Water, has recognised. The company is the main sponsor of Groundswell, an organisation created by John Cherry to inspire fellow farmers to adopt regenerative practices. Affinity Water’s support indicates an understanding that the work of regenerative farmers will likely result in huge economical savings from flood damage, as well as cleaner water, thanks to the reduced use of fertilisers.

The Government’s Sustainable Farming Initiative also pledges to offer “additional support to help new entrants into the industry.” The average age for a farmer in the UK is 59. It doesn’t take much to figure out that in the next 10 years we will face an urgent need for farmers as current farmers retire. Cherry suggested that the “boring treadmill of industrial farming” is just not appealing to the younger generations. We need something to inspire young people, to help them find purpose within farming.

There’s a strong argument for regenerative farming being that spark of inspiration. John Cherry told Footprint that regenerative agriculture is “much more intellectually interesting” and involves both greater collaboration between farmers and greater autonomy in decision-making.

There’s fulfilment too in the joy of witnessing “biodiversity increase beyond all recognition. Everywhere there’s skylarks and flocks of yellowhammers. There were 200 goldfinches out on the herbal lays this morning; it’s just glorious to see.”

The UK Government’s plan for sustainable farming is a step in the right direction. The implementation of their policies will give farmers financial rewards for sustainable action. Conferences such as Groundswell’s will only continue to prove essential as we move towards more planet-friendly, regenerative farming.