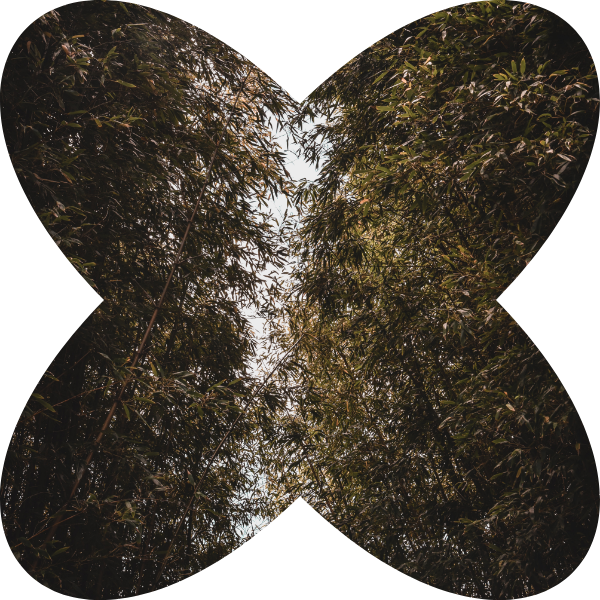 Time for a green debt relief? (The New York Times)

Climate change disproportionately affects those living in 'developing' nations. Many of these poorer countries are also heavily indebted to rich nations—whose emissions drive global warming. Climate disasters are now increasing in regularity and the economic situation has hardly been helped by Covid. For many poorer countries, "debt obligations stand in the way of meeting the immediate needs of their people—not to mention the investments required to protect them from climate disasters." Fortunately, economists are taking note, and calling "for rich countries and private creditors to offer debt relief, so countries can use those funds to transition away from fossil fuels, adapt to the effects of climate change, or obtain financial reward for the natural assets they already protect, like forests and wetlands."

Any carbon to declare? (Bloomberg Green)

The European Union is looking to impose a carbon tax at its borders. This policy is known as CBAM (carbon border adjustment mechanism). It is being considered because there are fears that the ambitious carbon pricing included within the European Green Deal will drive prices up within the bloc, rendering businesses uncompetitive on the global market. By imposing a second carbon tariff on imports, the EU hopes that it will both level the playing field and encourage a more global approach to carbon pricing. Currently, only a fifth of the world's emissions is covered by such tariffs. As some commentators put it, a sea change in global attitudes to carbon pricing could be the preferred outcome: "the best CBAM may well be the one that is never used."

Looking for bugs is really useful (The Guardian)

Ashleigh Whiffin studies bugs for a living. She also spends her spare time looking for large carrion beetles: flesh-eating, bone-nesting wonders who are some of nature's true recyclers. And Ashleigh's far from alone. In the UK, there are tens of thousands of volunteers "whose detailed sightings of flora and fauna, or key events in their lifecycles, are vital for keeping tabs on biodiversity as the climate warms, habitats shrink, and pesticides and pollution degrade the quality of land."

Cut US emissions by 195% (Friends of the Earth)

What if we saw climate action as a pursuit of justice not just a global race to zero emissions? In that case, the US, as the country with the world's largest carbon footprint and the greatest wealth, could be expected to contribute the most. This report suggests this would consist of "a reduction of at least 70% domestically by 2030 compared to 2005 levels, as well as the equivalent of a further 125% reduction to be undertaken by financial and other forms of international support to developing countries."

Curated by Jack George (@jackapollo1), the editor of Footprint

Photo by Zane Lee on Unsplash