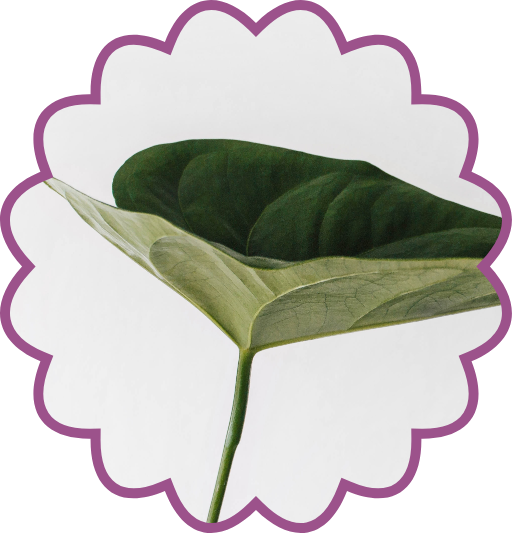 Should nature be a legal person?

How threatened ecosystems are being awarded legal guardians | By Jacklin Kwan

The Deepwater Horizon oil spill; the Fukushima Daiichi nuclear meltdown; the Amazon rainforest fires. Existing environmental protections have failed to protect nature. Legislation fails to halt the development of pipelines, mines and fracking operations. In part, this is because corporations enjoy property rights over and above the ecosystems they intend to pollute or destroy.

But that could all change. The Rights of Nature movement seeks to give legally recognised rights to nature itself and intends to plug the gaps in environmental law. Just as human beings have legally protected rights that prevent bodily harm and infringements on their liberty, ecosystems could also be given such protections.

In the face of the sixth mass extinction and accelerating environmental decay, the global Rights of Nature movement seeks to mitigate and halt the unforgiving exploitation of nature. It challenges the current legal framework that characterises nature as a passive resource to be owned and used, and replaces it with a means for nature to protect itself. These rights would also defend the collective public interest in nature. This holistic model means that ‘nature’ wouldn’t necessarily be protected in the case of isolated forests, rivers or grasslands. Instead, it would be protected as an entire system. So, a corporation would still be violating the rights of nature if they dumped waste in an area they owned if this compromised the ecological health of the surrounded region.

Giving rights to nature does not naïvely mean that no tree will ever be felled, or no river dammed. Humans have inalienable rights, but it does not mean they can never be compromised or traded off against the rights of other people. Governments may execute or imprison human beings in order to protect public safety. Corporations have some rights, but they cannot plead the fifth in the US. Likewise the rights awarded to nature are not necessarily absolute, nor should they fully resemble the body of rights that people enjoy.

The first ecosystem to become a person

The Rights for Nature movement was first put into legal practice in 2006 in a quiet rural US town. Halfway between Pittsburgh and Philadelphia, Tamaqua Borough in Pennsylvania is a small mining town of around 7,000 residents. Mining throughout the 20th century had left deep open pits, some twice the size of the town itself. The owners of the mine then began selling the rights to dump toxic sludge into the pits. Companies would dredge the rivers, mixing the toxic sediment with coal ash from incinerators and then dump the sludge into open pit mines near farmland and water sources. But Tamaqua residents had little recourse to stand up for themselves against the large corporations.

The conflict came to a head when corporations wanted to dump waste into the Springdale pit, which sat behind a high school. Locals were worried that the geological liners the company promised to put in would stop toxins from seeping into the groundwater.

"We come from nature, we're intrinsically connected to it, and we can't separate ourselves from it.” - Ben Price

But residents did not own the Springdale pit and could do little to stop the dumping. After exhausting other legal options, Ben Price, the National Organising Director of the Community Environmental Legal Defence Fund (CELDF), tried convincing the town to consider the Rights for Nature argument.  It was no easy sell, but it worked—and the town passed an ordinance.

“Believe me, this wasn’t a community full of tree-huggers and environmentalists,” he said. “No, this was conservative rural Pennsylvania who needed a pragmatic understanding of how we might help.”

The main pragmatic thrust of the ordinance was that giving rights to the environment would help to counterbalance the rights attributed to corporate property. People living close to threatened ecosystems would have the right to act as its legal guardian, and would be able to challenge the corporations threatening public health and the environment.

Since this victory in 2006, the Rights for Nature movement has gained momentum in other countries. In 2008, Ecuador gave rights to nature in its constitution. In 2014, New Zealand’s Te Urewera, formerly a state-owned national park, was declared a legal person, owned by itself.

The Rights of Nature movement is often spearheaded by indigenous tribes and communities who had historically implemented natural personhood in tribal laws and spiritual customs. In the US, many Native American traditions, for instance, engage with nature in a relationship of mutual respect and caring: seeing the Earth as being just as alive and self-conscious as human beings. Ben Price acknowledges the intellectual legacy that the modern Rights of Nature movement owes to such communities, “We're recognising as indigenous people around the world do that people are part of nature. We come from nature, we're intrinsically connected to it, and we can't separate ourselves from it.”

Frank Bibeau, an environmental lawyer and a member of the Chippewa Tribe in the US has worked with the CELDF to bring this paradigm into US legal practice. Currently he aims to give wild rice (otherwise known as manoomin by its Anishinaabe name) its own set of rights in order to block an oil pipeline from being constructed through the Great Lakes ecosystem in Minnesota.

He notes that this fight for the Rights of Nature requires the active participation of indigenous voices. This is because under US law, many Native American communities have specific self-governance provisions, allowing them to challenge corporate property rights as state actors.

“It’s just Indian tribes that are making these arguments, because we have special rights and relationships with the United States, other groups are just groups and so oftentimes, it takes us with our special rights to step in,” Frank Bibeau says.

Hope for the future

The highest court in Ecuador has recently taken on the case of Los Cedros, a protected plot of rainforest being threatened by mining operations. It will be the first time the legal personhood of nature in Ecuador’s constitution will be applied. Whether it lives up to promises of protecting the country’s ecosystems will set a  critical legal precedent for years to come.

Nonetheless, the small victories that the legal personhood of nature has achieved for many communities means that it will continue to be an important bulwark against destructive corporate interests. Beyond resolving the climate crisis, recognising nature as a rights-holder is vital in order to shift away from our current overly destructive paradigm.

Readers can support the CELDF’s work with grassroots groups with a donation https://celdf.org/donate/.

This article was written by Jacklin Kwan (kwan_jacklin)

Photo by Sarah Dorweiler on Unsplash

The coasts are far from clear Why are there so few people in pictures of climate change?
Previous post
Next post