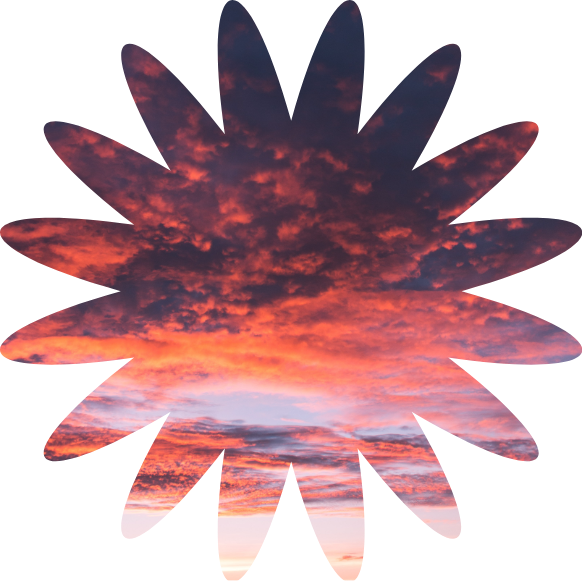 The bi-weekly roundup of important climate stories from across the web, curated by our editor

You're not a rational leading intellectual, I am (link)

In the FT, Pilita Clark reviews a trio of recent books tackling the climate crisis and what we should do about it. The authors: Bill Gates (billionaire philanthropist), Michael Mann (leading climate scientist) and Jonathan Franzen (acclaimed novelist). Surprise, surprise, they all disagree about the correct course of action and go for each other's throats.

Mann, easily the most qualified of the three (the famous hockey stick graph was revealed by his research), attacks Gates' enthusiasm for technological solutions, literally writing: “Sorry Bill Gates, but we don’t need a miracle.” For Mann, we already have the knowledge and means to act now. He's talking political change on a massive scale—personal choices being little more than a distraction at this stage.

Franzen, on the other hand, suggests that it's just wishful thinking to assume that humanity will be able to transform itself in a matter of years. Instead of clinging to false hopes, he argues that we should be focusing on preparing for the coming climate chaos, economic disruption and mass migration. In Mann's words, it's: "one of the most breathtakingly doomist diatribes” written on the topic.

Fill the sky with dust (link)

Harvard scientists are planning a geoengineering experiment. That is, deliberately hacking the climate system to free ourselves from global warming. They will try injecting calcium carbonate dust into the sky in order to reflect the rays of the sun and keep us cool. Though indubitably innovative and potentially transformative, there is a thoroughly dystopian element to the whole arrangement: living under a permanent cloud of dust, just so that we can add more pollutants into the sky.

Bill McKibben argues that hacking the atmosphere only ever should be our last resort. If we don't cut our emissions drastically by 2030, "then we need to have a serious talk as a species and start assessing our options. That’s the moment for beginning these kinds of tests, not now, when they will become a rallying point for the people and the interests that want to slow the pace in this decade of transformation."

It's still a first-world problem (link)

If we were to meet the goals of the Paris agreement, what sort of a change in carbon emissions would we need to make? What's a fair amount for each person to pollute? Jag Bhalla's data-driven feature asks exactly that.

Surprise: most of the world's population could emit more carbon than they do today.

"The world’s wealthy [top 10%] need cuts of over 90 percent of their carbon emissions, to get to their carbon fair share. The top-skew is so huge that the world’s richest 1 percent cause double the carbon burden of the poorest 50 percent combined (that’s 3.5 billion people)."

Everyone loves the stock market these days—especially trading futuristic cryptocurrencies. Sadly, one of the most lucrative/volatile of these—Bitcoin—is underpinned by a laborious mining process. Bitcoin transactions now take up a harrowing 0.6% of global energy use. That's more energy than Pakistan, a country of 216 million people.

As Eric Holthaus puts it: "the incredible hubris of converting cheap electricity into pretend digital money during the middle of a climate emergency is simply not justified by its theoretical benefits."

Roundup written by Jack George (@jackapollo1), the editor of Footprint.

Photo by Diego PH on Unsplash