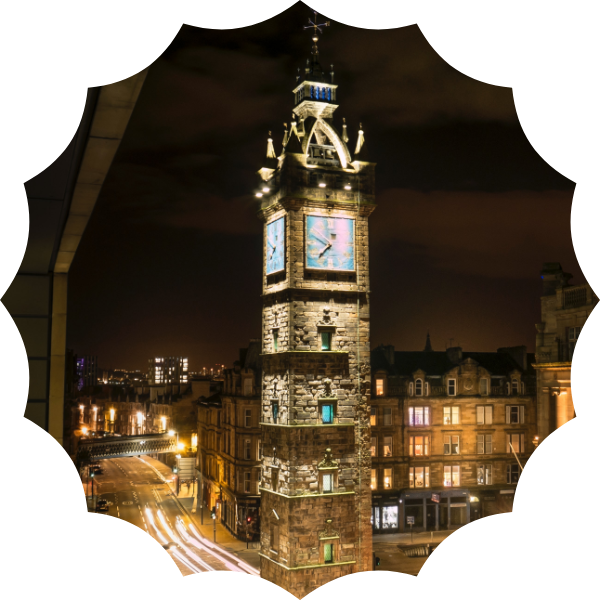 Some interesting recent articles, full of curious ideas and resources, curated by our editor

In It's Freezing in LA!, Lilith pulled together a list of nature-focused films, from afro-futurist climate dystopias to hydro-powered Brazilian comedies. As they say: "the phrase ‘environmental film-maker’ often conjures up images of David Attenborough, Leonardo DiCaprio and more western, white men and a traditional documentary format. And yet, the world of nature film-making is far more expansive and exciting, with practitioners across genres and cultures providing refreshing, gripping and thoughtful meditations on the natural world."

A really handy guide to the first major climate summit since Covid. In November, delegates will meet virtually to (hopefully) agree on new targets and measures to ensure that global warming is capped at 1.5 °C. High on the agenda, according to Climate and Capital Media, should be "establish[ing] the stick"—i.e. how governments that fail to meet targets will be punished; and, "increas[ing] emissions reduction targets"—because right now, the world is simply not on track (a recent study highlights that the world only has "a 5% chance of hitting the Paris Agreement target unless most nations double their carbon reduction pledges.")

Dot-com intellectual and entrepreneur Tim O'Reilly outlines why climate change could spell the end of Silicon Valley and propel a new era of eco billionaires. "Of course, who gets rich by helping society transition to a new energy economy is unimportant compared to the question of whether we will summon the political will to do so in time to avoid the most disastrous consequences of climate change—which could, at their worst, bring an end to civilization as we know it. So far, advocates have tried to motivate that political will through fear, but pitching the huge economic opportunity is far more likely to be successful."

Blame politicians, not the media, for the state of climate discourse (link)

A curious piece from the eco-modernist climate think tank, The Breakthrough Institute (they of the nuclear and tech will save the world school of thought). Half media study, half political analysis, it sets out to explain why climate change has become such a partisan issue, especially in the US. It argues that climate deniers aren't given particularly large amounts of airtime and that instead, it's the fact that those pushing the environmental agenda, like An Inconvenient Truth's Al Gore, are already aligned with an entrenched political position. Blaming "liberal elites" for the denigration of environmental debate is hardly that radical a proposition, but points like these are worth bearing in mind if we want a democratic solution to the threat facing our planet. Environmentalism obviously needs to be a political issue, but it's too important to be owned by a single party or political tribe.

Writing for us at Footprint, Lucy Crayton pulls together this handy guide to green garments. Learn about ten different resources and active changes, from Sojo to Whering, that anyone can adopt. You can ensure that your wardrobe leaves less of a mark on our planet while still looking great.

Photo by Jacco Rienks on Unsplash (it's Glasgow, where COP26 will be held)