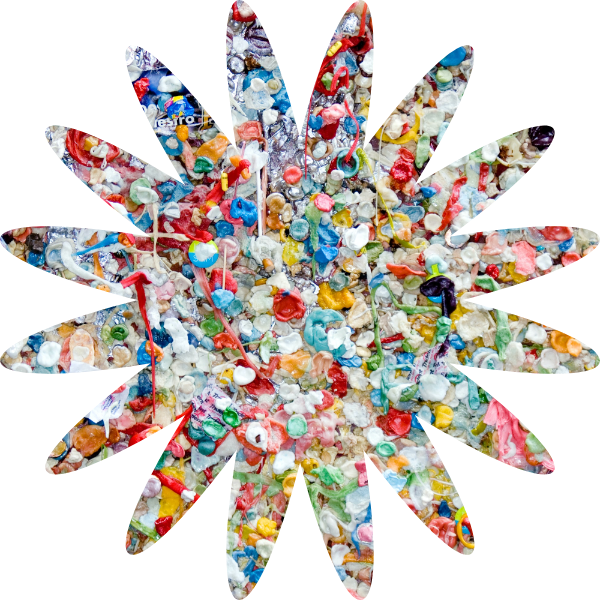 “Plastic is the fossil fuel industry’s Plan B”

Here's a roundup of important stories from the wider world of climate journalism.

They serve as a reminder as to why our mission at Footprint is to imagine new futures and showcase positive glimpses of possible tomorrows.

Writing for National Geographic, Beth Gardiner tackles the grim expansion of the European plastics industry. Cheap ethane gas from the U.S.—a byproduct from hydraulic fracturing (aka fracking) used to create polyethylene resin (a common plastic)—"could potentially undermine the European goals on both waste and carbon emissions."

The numbers are astonishing. "U.S. ethane exports have skyrocketed 585 percent, from 800,000 tons in 2014 to more than 5.5 million tons in 2020". With a potential huge new plastics plant being planned in Antwerp—a city already littered with plastic waste—campaigners are sounding the alarm.

“Plastic is the fossil fuel industry’s Plan B,” said Tatiana Luján, a lawyer at ClientEarth, who is campaigning against the new plant in Belgium. Analysts expect plastics to "drive half of oil demand growth over the next three decades."

What if carbon emissions = capitalism?

"A planet is not a balance sheet" writes Ben Ehrenreich in this expansive essay for The New Republic. He argues that for all the progress being made by the Biden administration, in a world devoted to the God of economic growth, simply changing direction is insufficient. It is unlikely that "modern societies erected on dirty coal and oil can be jacked up and shifted to cleaner forms of energy like an old house in need of a new foundation." Especially as modern societies, with their "bottomless appetites" are so closely tied to those foundations.

Moloch-like, "capitalism is guided by a carbon creed, an ecstatic vision of a market that chugs along eternally, needing only new inputs—the earth itself, commodified as minerals, or water, housing, health care, or almost any living thing—to spew out wealth that can be shoveled back into the machine."

For all the individual choices and changes we can make, from travelling by train to rewilding our gardens, much of the planet's carbon footprint comes from structural and industrial processes that are beyond our control.

Writing for Bloomberg, economist and financier Peter R. Orszag points out the enormous impact of steel production, which "accounts for about 7% to 10% of total carbon emissions — twice what comes from air travel."

Most compellingly, he calls on the industry to adopt "hydrogen to transform the iron ore and also to power electric arc furnaces. When hydrogen is used instead of coke [from coal] to remove the oxygen from iron ore, the byproduct is water rather than carbon dioxide. And when hydrogen is produced using renewable sources, it can be a steady source of green energy."

The big issue for hydrogen power is cost—but policymakers can help if they "pay attention to less glamorous" industries like steel.

No cold wars with global warming

Nathan Gardels, the editor of Noema magazine, writes about the US-China relationship and why rising geopolitical tensions will be submerged by climate realism.

Great news—only one existential threat at a time, please! Indeed, "the planetary challenge cannot be surmounted by either system alone, only together as one species inhabiting the same narrow band of a livable climate at an optimal distance from the sun."

Photo by Marc Newberry on Unsplash

How local councils become climate change heroes The entrepreneurs upcycling waste: “my wish is to rid Nigeria of plastics"
Previous post
Next post