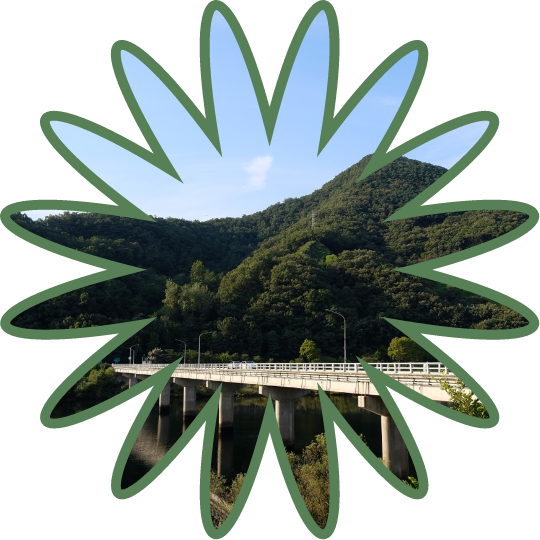 Childish fantasy or our only hope?

Green policies continue to be adopted around the world. But climate scientists agree these aren't enough if we are to meet the goals of the Paris Agreement and ward off environmental disaster.

Instead of pursuing marginal tax increases or installing halogen light bulbs, many climate activists believe that we need to fundamentally rethink the way we organise our society.

To react adequately to the climate emergency, they say, we need to look at how we reacted to society-wide threats in the past.

Following massive stock market crashes in the early 1930s, the U.S.A and much of the rest of the world went through the great depression. Unemployment sky-rocketed. For millions left destitute, the American dream had gone up in smoke.

In response, the federal government, led by Franklin D. Roosevelt, launched an “alphabet soup” of policy proposals, including huge infrastructure projects and subsidies — known as “The New Deal” – to provide jobs and stability for millions.

On a foreign policy front, you might also hear mention of a “Global Marshall Plan”, referring back to the US’ sustained investment in European economies following the defeat of Nazi Germany in 1945.

Environmentalists today want to embrace the grand scale of peace-time 1930s and 40s policies along with the concrete goal of encouraging a more equitable and sustainable society. That's the idea behind a "Green New Deal".

But sadly, not everyone agrees that we are at an era-defining moment in history.

“It's ridiculous, it's childish,” said Donald Trump — who ran on a pro-coal platform in the 2016 US Presidential election. “I actually say the Green New Deal is childish. It's for children, it's not for adults.”

In the contemporary US political context, it is a set of policy proposals tabled by two members of congress, Representative Alexandria Ocasio-Cortez and Senator Ed Markey in 2019.

The Green New Deal intends to tackle the climate crisis by providing a massive investment in public services and reshaping the economic and social structure of the U.S.

Key suggestions from within the document, that you can read here, include:

The bill itself was roundly defeated in congress — but it is only part of a wider movement placing environmental justice and sustainability at the heart of progressive politics.

Various mentions of Green New Deals have appeared in numerous countries over the last decade or so.

You can get involved with the UK-based movement here. The European Commission outlined its plan for a European Green Deal in December 2019.

SAN guides are brief introductions to the core debates and ideas in the world of sustainability. They are constantly evolving—with our editors adding new angles and facts as these emerge.